“We are watching cases increase significantly in the country. It will not surprise me to see more than 200,000 new cases a day in the coming weeks,” said Osterholm, director of the Infectious Disease Research and Policy Center at the University of Minnesota. said. 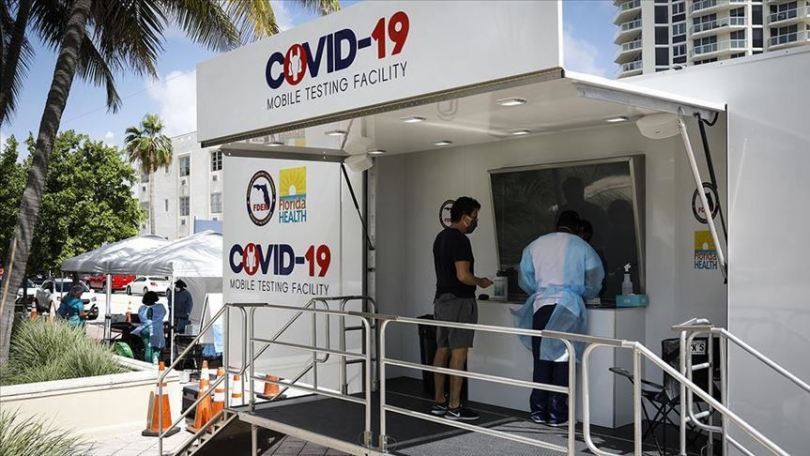 Michael Osterholm, Director of the University of Minnesota Infectious Diseases Research and Policy Center, who made statements about the more than 100 thousand cases of Kovid-19 in the country for seven consecutive days, said, “We are watching that the cases have increased significantly in the country. It will not surprise me that we see more than 200 thousand new cases a day in the coming weeks.” used.

Speaking to CNN television, Osterholm stated that the daily average of cases in the country in the last week was 119 thousand 238, “This average is equal to three times the figures in mid-September.” Said.

Emphasizing that the worrying situation is not only the number of infections, Michael Osterholm noted that the daily number of hospitalizations across the country reached 59,200 on Monday.

Underlining the fact that this figure is not far from 59 thousand 940, when the peak was seen in hospitalizations on April 15, Osterholm said that for 5 consecutive days last week, the average of those who died from Kovid-19 was over a thousand and that these numbers could rise much more.

Osterholm was among the names that Joe Biden, elected President of the USA, included in the Covid-19 Advisory Board membership.