All Details on Wayfair Claims that Sit on the Agenda of Social Media
The claim made about the world famous brand caused our hair to shudder. Are the “child abduction” claims about Wayfair true?

A claim about Wayfair, a US-based furniture company operating on an e-commerce basis, has frozen blood. Cold war winds blew in social media, where right and wrong intermixed from time to time since the claim was put forward. There were also those who supported the claim and claimed that they had found evidence of it, and who claimed that those who made these allegations were lied with falsehood and that those who believed without question were lacking the research skills.

The claim, which started to spread in our country with the writings of Twitter and similar social media users, did not search the scenarios of the productions such as Hostel, The Blacklist. According to the allegation, the company named Wayfair kidnapped many people, especially children, and put information about the people they sold in the products they sold and thus used an encryption method. According to the same user, this claim was revealed by another user on the Reddit forum site. 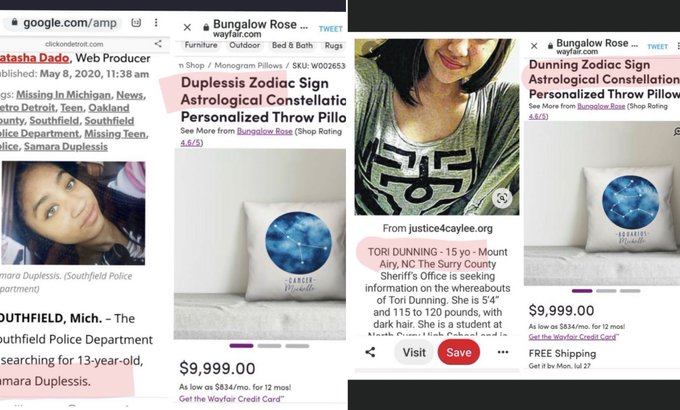 According to the allegation, although many tweets were made in a very short time with the incident emerging, the subject was not included in the “trend” list due to Twitter’s algorithm. Users who want to access information about Wayfair company say, “It will not be right to read it soon!” was faced with the phrase. And the mainstream media, on the other hand, avoided reporting on the subject. Yes, this accusation is one of the details of the claim. 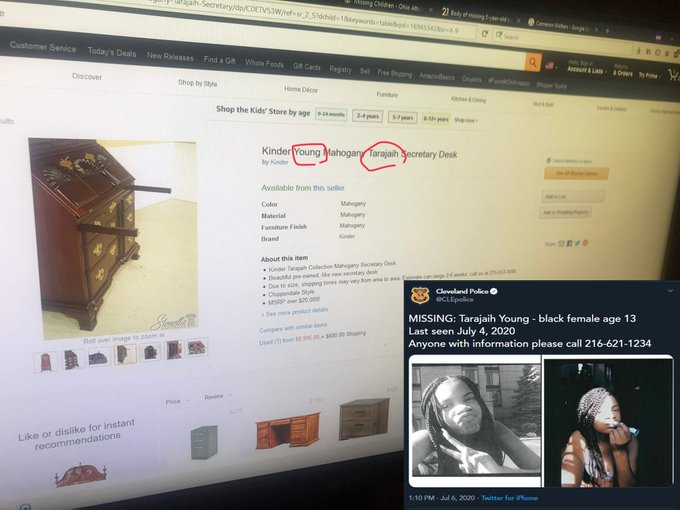 Thousands of Twitter users are sure that the claim is real. At this point, the accusation that “when the company lists the products with reduced prices, the names and surnames of the children who have been entered in the sections where the product details are included and the names and surnames of the children have been written, the price of the products have skyrocketed to tens of thousands of dollars”. Allegations are not limited to this; It is stated that there are books on “organ trade” and similar subjects on the background of the photos of the products on the company’s website.

Another global company that was at the center of the allegations with Mayfair was Etsy. What is claimed about the company where artistic decorative products such as pencil and portrait drawings are exhibited and sold is that it gives unethical and immoral messages through encryption. According to this, there are hidden messages in the drawings on the website and these messages are given the message “male and child-loving” according to the information published in the intelligence bulletin named “Symbols Used by People with Pedophilia” published by the American Federal Bureau of Investigation in 2007. This accusation, which states that this meaning will be extracted from the spiral at the bottom of the image above, creates a dilemma as to whether the discussions are conspiracy theory or truthful implications.

The allegations are as confusing as they are scary. The woman named Miyah Mumin, which is claimed to be one of the products on Mayfair’s website and was allegedly kidnapped, strengthened the suspicions that the news was asparagas by stating that she was not hijacked.