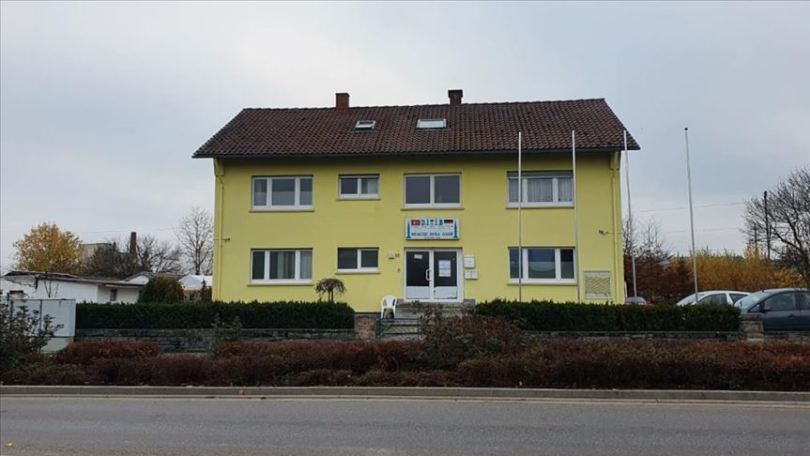 In the letter sent by mail to the Masjid-i Aqsa Mosque affiliated to the Turkish-Islamic Union (DITIB), there were statements such as “Islam belongs to neither Germany nor Europe” and “We will destroy Islam and Islamists in Germany”.

DİTİB Mescid-i Aksa Mosque Association President Hakan Taşdemir stated that as a mosque association established in 1996 with 230 members, they have not encountered such an incident until today and said that this attack made them very sad.

Taşdemir said, “We are in close relations with local governments and our neighbors. We carry out our activities with our doors open to everyone. We host visitor groups from schools, especially our neighbors, in the events we organize. We continue our work in unity and togetherness.” said.

Taşdemir stated that the letter sent by post from Villingen Schwenningen, which is 30 kilometers away from Hüfingen, was reported to the law enforcement agency and stated that the police initiated an investigation into the incident.