China has started using the digital currency in pilot programs 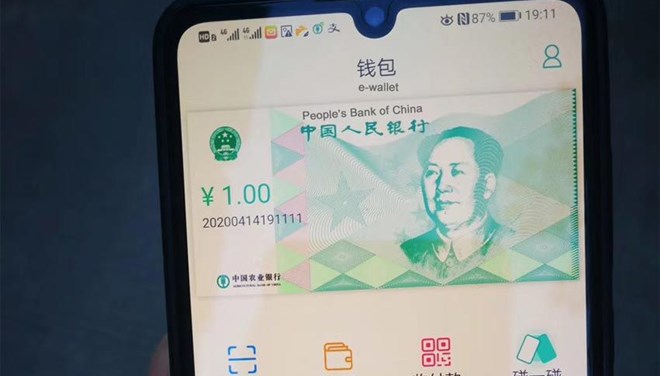 It has been reported that the newly developed digital currency of the Bank of China has started to be used in money transfers within the scope of pilot programs.

According to the report in the newspaper South China Morning Post, in his speech at the SIBOS Conference of the World Interbank Financial Telecommunications Union, 3 million yuan worth 1.1 billion yuan ($ 162 million) with digital currency in the last year He stated that 130 thousand money transfers were made.

Fan stated that the new digital currency is being tested in big cities such as Shiongan and Şıncın, and a pilot program is planned to be carried out during the 2022 Beijing Winter Olympics.

Stating that the digital currency is used by 113,300 personal and 8,800 corporate digital account holders in the pilot programs, Fan said, “The Central Bank sees the digital yuan as an important financial infrastructure of the future.”

The Chinese administration aims to be a pioneer in this field in the world with the “Digital Currency / Electronic Payment” (DC / EP) system, also called “e-yuan”.

China is still the world market leader in mobile payment systems. Alipay, owned by Ali Baba Group, and WeChat Pay, owned by Tencent Holding, are widely used in the country.

It is estimated that the new digital currency developed by the Central Bank will contribute to the development of the currently growing online and mobile payment infrastructures.