The persecution of banned Muslim Bosniaks became a documentary 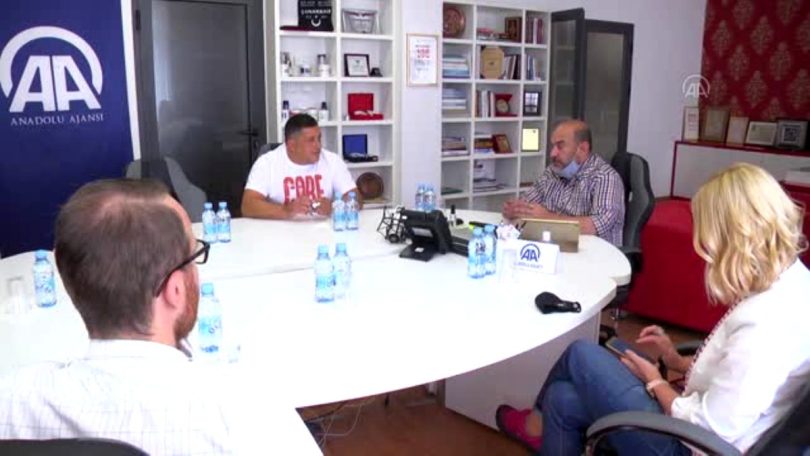 While the war in Bosnia continued in the 1990s, Reljic documented the exiles, torture, legal processes and atrocities of Bosniaks living in the Sanjak region, which is within the borders of Montenegro and Serbia today, and presented them to the audience.

Reljic, who answered the questions of the AA reporter, stated that in the documentary, which was a joint production of the Serbian company “Core Dox” and Al Jazeera Balkans, he drew attention to the issues that the media neglected at the time, and that very few people were aware of the events in Sancak at that time.

Reljic stated that the documentary was about the events of May 1993, when 25 members of the Democratic Action Party (SDA) in Sandzak were arrested, and the “Lim” operations in Montenegro, in which 21 people were arrested.

Noting that those arrested in these operations were accused of preparing for an armed uprising, Reljic said, “This was actually a pre-conceived process. These arrested people were severely tortured by the police, and these people were forced to say what they did not do.” said.

Reljic said he was aware that the documentary would cause negative reactions in Montenegro and Serbia, “None of the crimes committed against Bosniaks in Sancak were brought to international courts. This is proof that what happened in Sandzak is seen as taboo.” found the assessment.

Reljic stated that while the war in Bosnia continued, many war crimes committed against Bosniaks in the Sancak region went unpunished, and emphasized that war victims in Sancak were never accepted.

Reminding that the documentary “Enkel”, which he directed, received an award in the first year of the festival, Reljic said that this documentary is about the relationship between Eva Mozes Kor, one of the victims of Auschwitz, and the grandson of Auschwitz Commander Rudolf Hoess.

The festival, which will last until September 15, aims to encourage writers and documentaries dealing with social phenomena by focusing on universal human values, and includes documentary films adapted for television broadcasting.