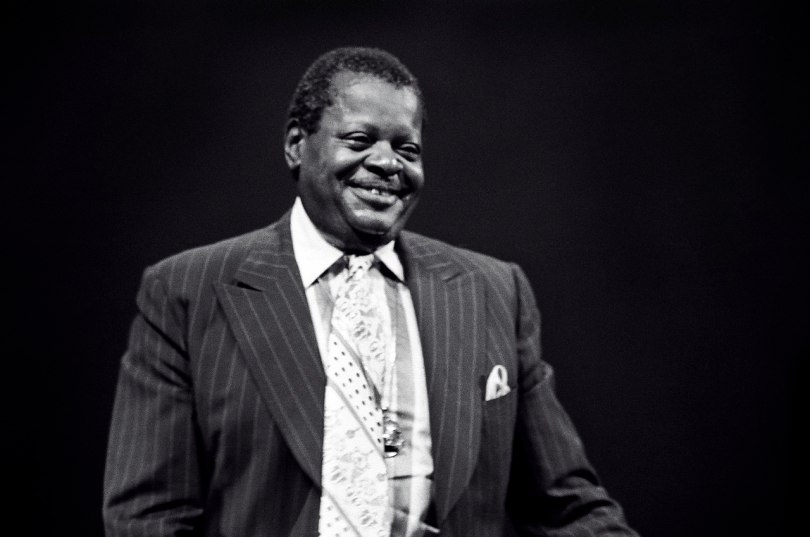 He started playing trumpet and piano at the age of five. He was referred to the piano by his father because of his tuberculosis disease when he was seven years old.

Peterson, who was the first black musician to play in a folk dance orchestra in Quebec in 1943, playing in an orchestra in this region, began to spread his fame in the world with a surprise invitation in 1949.

Peterson’s entry into the world of jazz began with the introduction of the impregnation Norman Granz. He went on regular tours in Europe.

He accompanied Ella Fitzgerald for a long time. Known as the “best known Canadian in the world”, Peterson played with the giants of the jazz world such as Louis Armstrong, Roy Eldridge, Nat King Cole, Dizzy Gillespie, Charlie Parker, Stan Gets, Ben Webster, Lester Young.

Oscar Peterson, also known for his humanitarian aspects besides his mastery in jazz, has fought against racism throughout his life. Boogie-woogie has become the virtuoso of swing, bebop styles.

The artist, who was paralyzed in 1993 and away from his art, returned to the piano keyboard again after a while. He won many awards in the international branch, was named after schools and squares, and was honored with the “doctor” titer at universities.

Peterson, who has released nearly 200 albums in his music life over 60 years, died because of kidney failure.