The book, by former National Security Advisor John Bolton, continues to cause a crisis in the USA. In his book, Bolton’s book, President of the House of Representatives, Nancy Pelosi, claimed that Trump was not mentally ready for the presidency, referring to statements about US President Donald Trump. “We will be a close follower of the charges against the president,” said Pelosi. 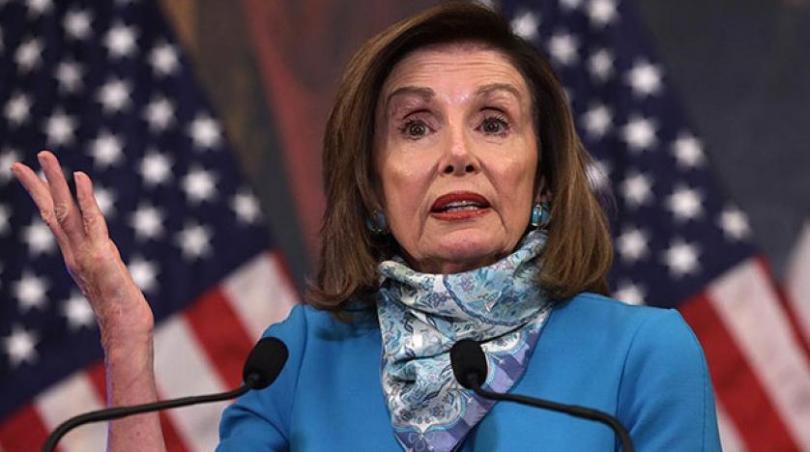 Based on what former National Security Advisor John Bolton wrote about US President Donald Trump, Nancy Pelosi claimed that Trump was not mentally ready for the presidency.

“In the book, President Trump’s allegations are not ethically appropriate, and President Trump does not seem to sufficiently qualify for the presidency in the US Senate,” said Parliament Speaker Pelosi.